I was talking with my new friend Chris about church planting at my office this afternoon. And by “office”, I mean the Starbucks I work out of Monday through Friday. I love my Starbucks! (In fact, someone even wrote an article about it and called me “The Starbucks Pastor”!) So there I was at Starbucks, talking with Chris, who is starting a new church in New Brighton, MN.

As I listened to him talk about his church planting journey I couldn’t help but compare his journey to mine. His denomination has not been able to be much of a support to him. After talking for a while, he asked me what I would do if I was in his shoes. First thing I said? “If I were you…I would join Converge and be one of our planters!”

Why would I say that? Why would I tell him to leave his fine denomination and join our small but mighty tribe?

So what makes Converge so great?

The Converge pastors I’ve come to know in our district are super down-to-earth, normal dudes. I love that. They cheer each other on in such an encouraging way. The other church planters in our network are guys I actually like to hang out with. It is a great group to be a part of!

I have gone through some really tough ministry experiences. I have made some mistakes and have also endured some really hurtful church experiences. I was ready to give up on the dream of church planting. But then I met Dave Reno and Ben McEachern (my other coach) and the Converge North Central leadership. They have supported me, believed in me, and took a risk on me. I will forever be grateful to Dan Carlson, Joel Nelson, and Mandy Johnson at the district office and Dave and Ben. Not only have they supported and believed in me, they are some of the  most humble and gracious leaders I have ever met.

There are many reasons to plant a church with Converge, but those are the top three that I came up with today. Two and a half years ago I was fertilizing lawns in Madison, WI, and didn’t know if I would ever get the chance to pastor a church. Today, thanks to Converge, I am leading a 15 month old church of 215 people that has baptized 25 people and seen dozens come to salvation in Jesus for the first time. God is so good and he has used Converge to help me in my church planting journey and to fulfill the purpose that God put me here to accomplish. 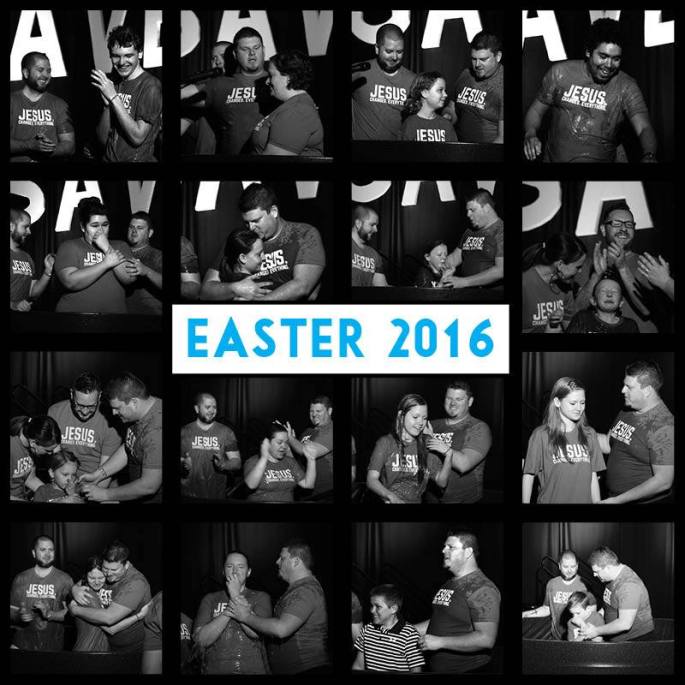 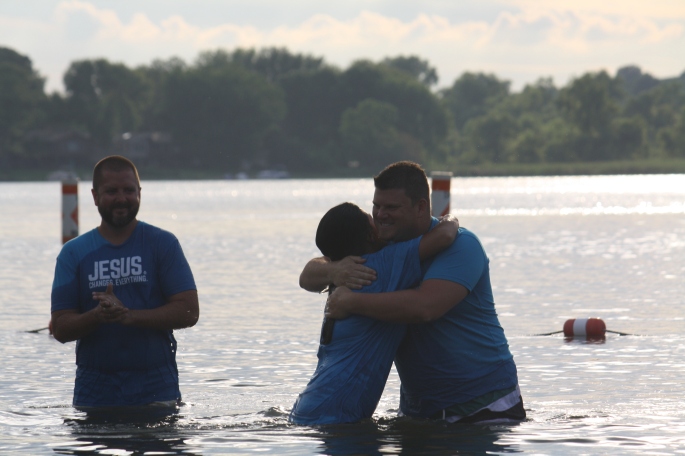 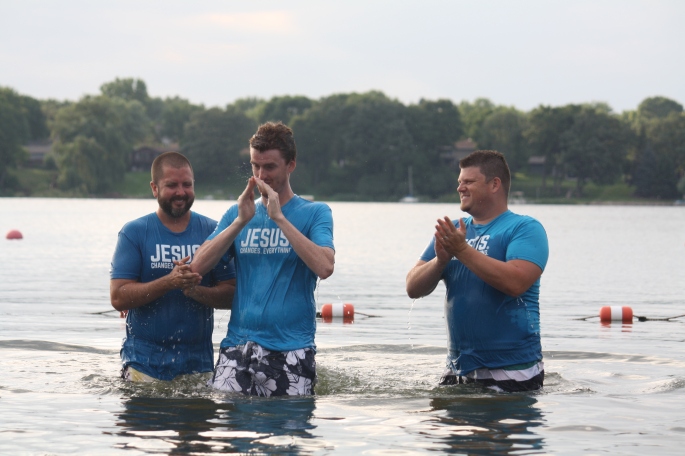